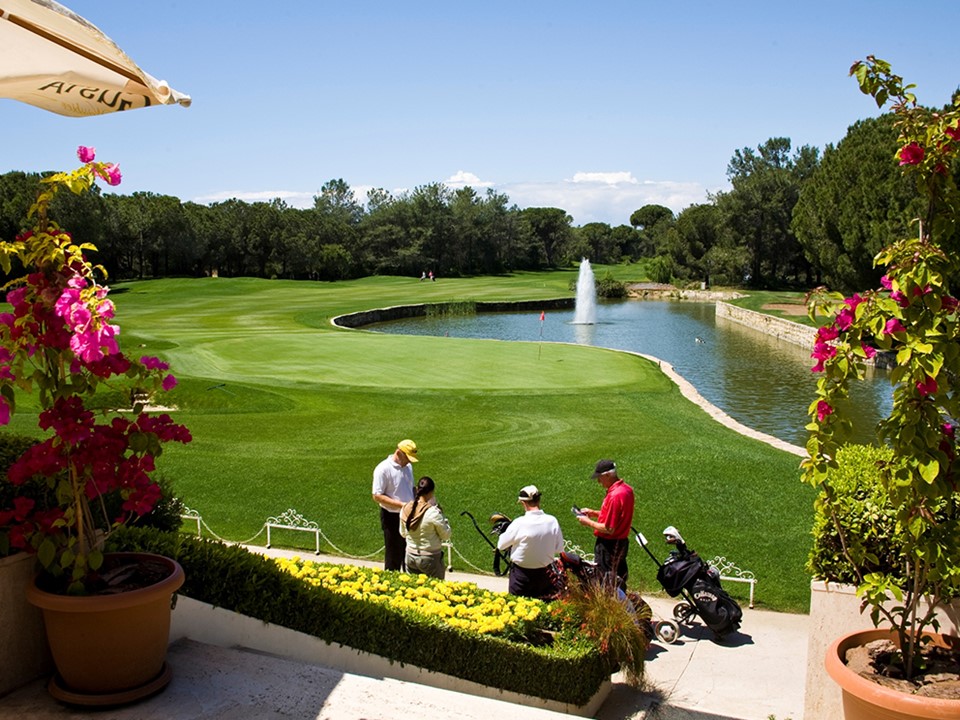 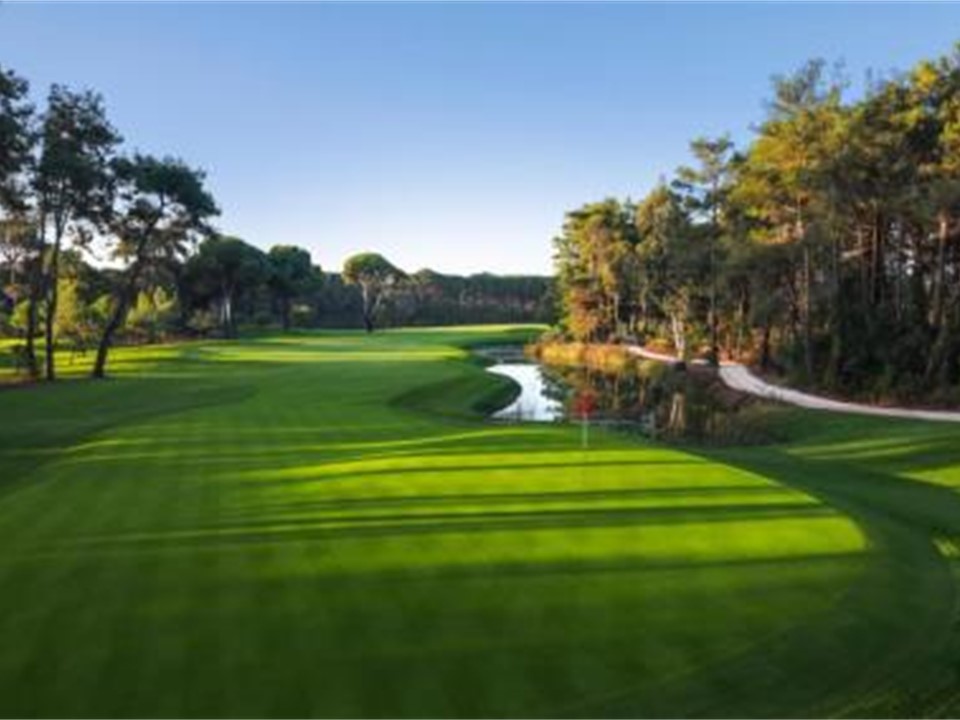 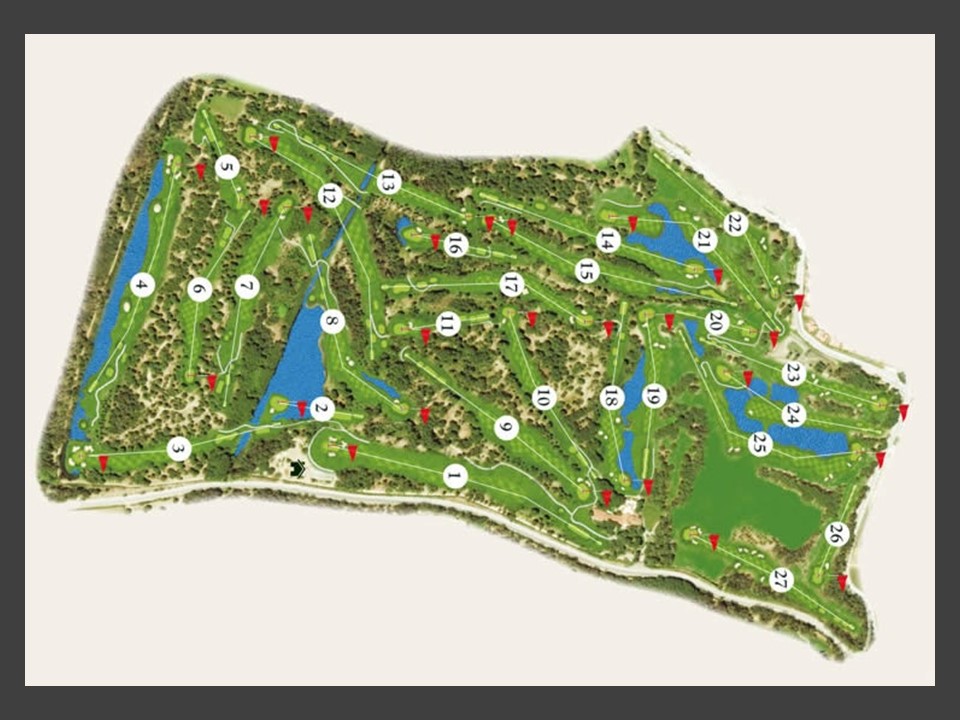 The 27-hole PGA National Golf Club was opened in 1994 and established on an area spanning 920 acres covered with pine and eucalyptus trees. It is the first golf club in Turkey that was built according to the standards of the EPGA (European Professional Golfers’ Association) enabling the hosting of international golf tournaments. The National Golf Club was chosen as the 42nd best golf club out of 1500 golf clubs in the Mediterranean in the year 2000. In 2001, it rose to 39th place among European clubs. In 2002 it was named as the 16th best golf club in the world by Golf Magazine journal. In the ranking of the world’s top 100 golf courses in 2003 made by Germany’s Golf Journal it came in at number 4. The National Golf Club was designed by David Feherty and David Jones in such a way as to preserve the natural scenery of the area. It was built by the American “Aquaturf” company in accordance with their design provisions. There are an 27 hole Championship course, 40 bay driving range, 2 putting greens, bunker and chipping practice area. 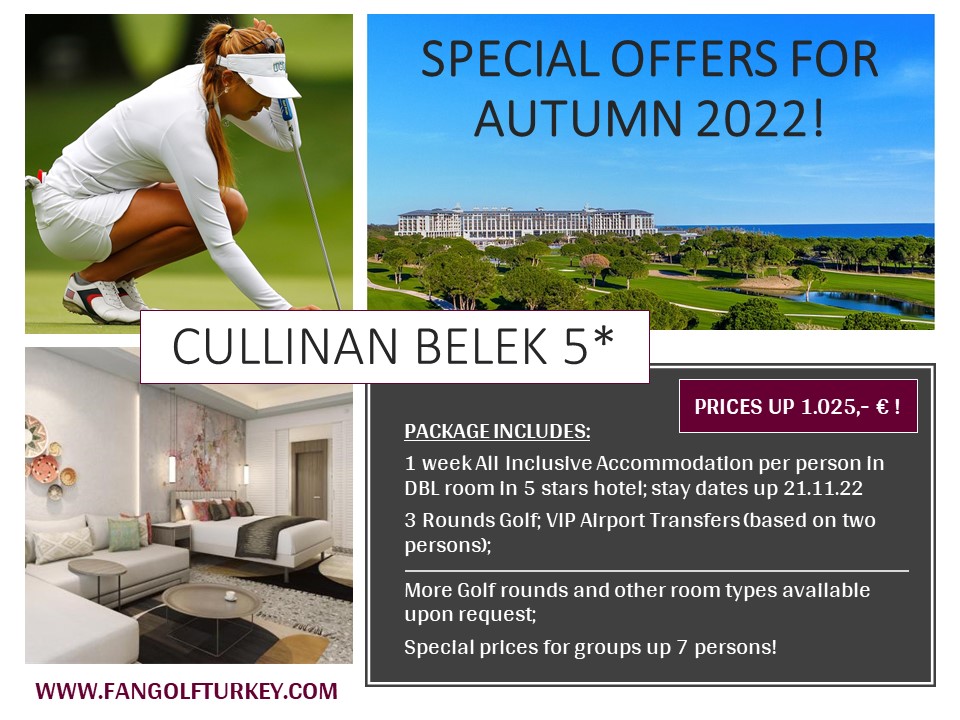 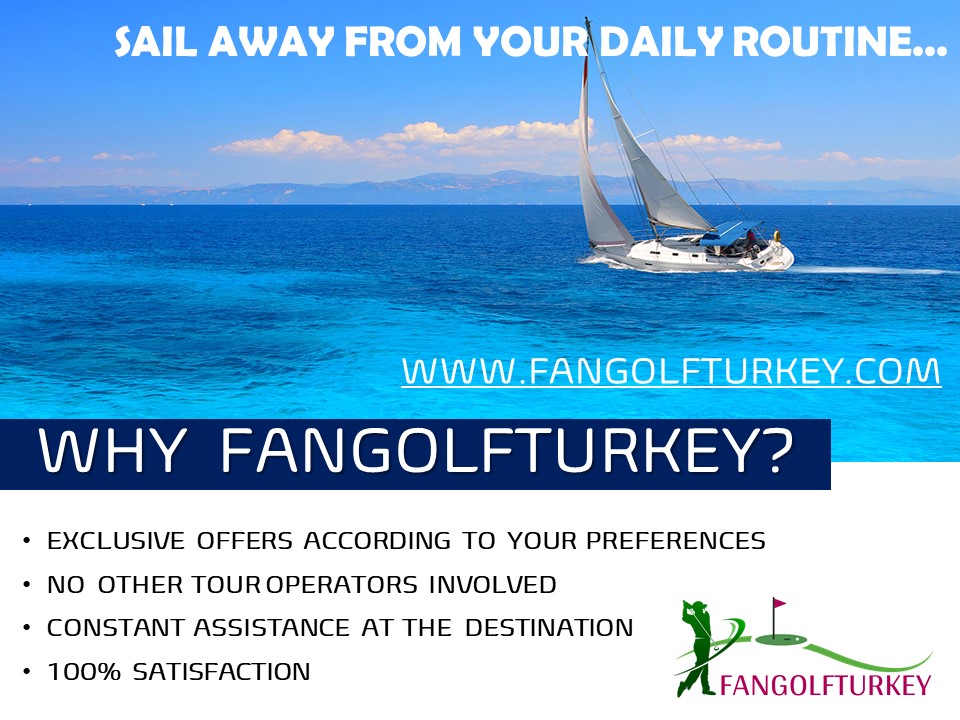